The Problem With Being An Amateur 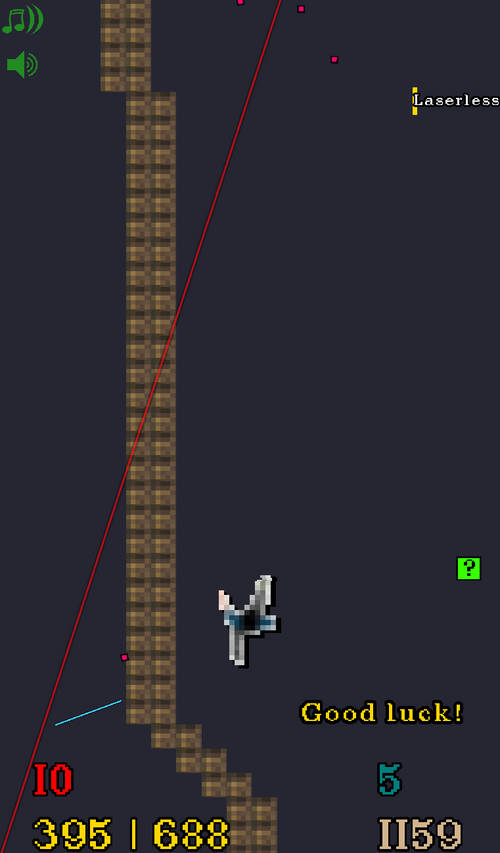 Developer Doge here, and I want to share a few thoughts about launching my last game, specifically Protectile, on Android.

I'm just going to start this with something I'm sure everyone's experienced before: when I shipped it, it was working... on my computer and test devices.

I didn't realize anything was really the matter, until my close friend, whom helped test very much, was complaining about things on the mobile version, that didn't get brought up on the desktop version. I realized that I had designed much of the looks and feels for playing on a keyboard and mouse, without considering mobile devices... a fatal mistake.

It turns out, the gameplay doesn't translate if you can't see it, and it turns moments that would have been exciting, into simple frustration. You only get a few chances to grab attention, and despite what the mainstream market looks like, it's super important to get it right the first time. So when I simply assumed that everything would translate, or rather, hoped it would, I realized how wrong I was. 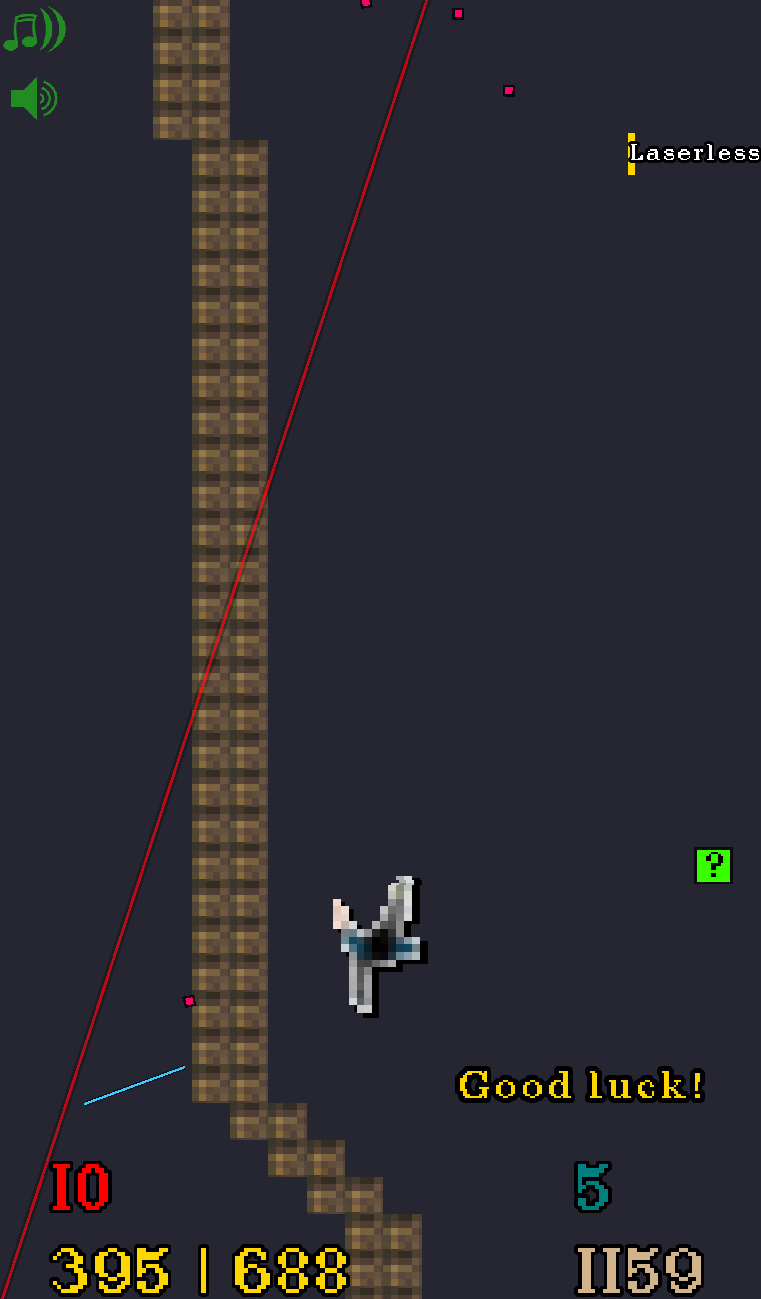 one funny bug I created while "fixing" the game

The Problem With Being An Amateur

This brings me to the title of the blog, and why many of you may be reading this. The problem with being an amateur, is simply that: you are an amateur. It's by definition that you will not be as competent as a professional... or at least as well paid as one.

While launching this on Android, I first realized that it takes a while to even get onto the store, due to the review period. Queue wasted marketing efforts, when I couldn't even drive traffic to it...

Finally, here's a list of mistakes I made. Some are pretty funny.

I think the version that is out now, is the best and most playable version yet, on all devices.

Thanks so much for reading - if you're a fan, check out the game here, or